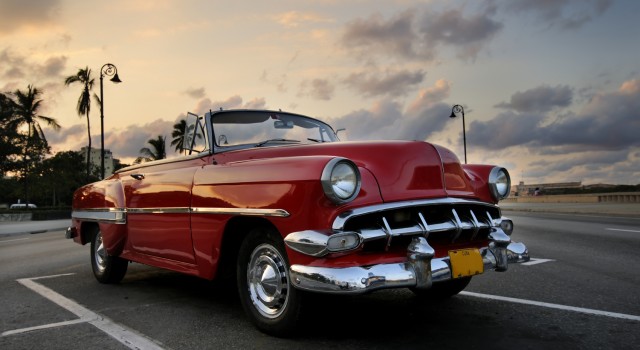 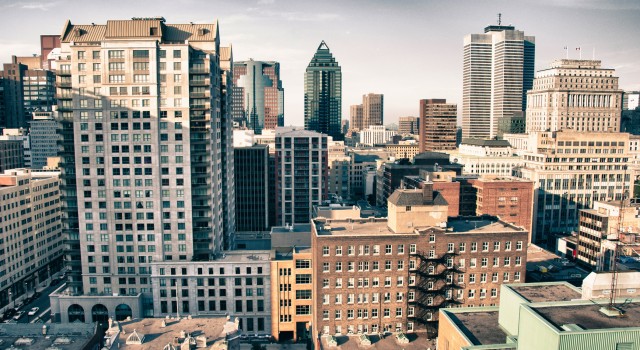 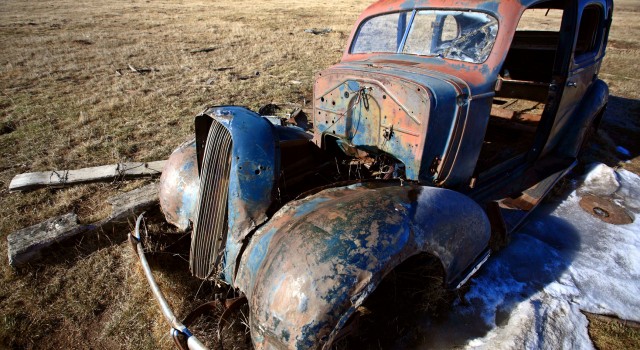 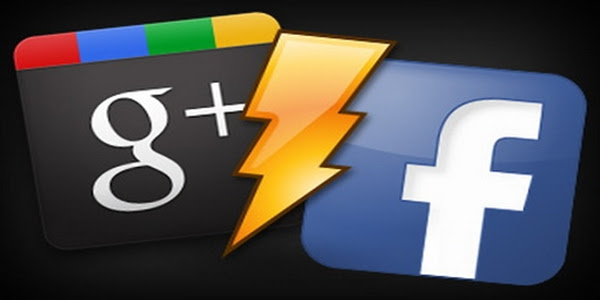 Many analysts wonder about the likelihood of success of Google’s new social network Google+ and its ability to compete with Facebook. I think we can not compare Google+ with Facebook because it is not just another social network, but it is a new entity on the Internet that made Google restructure its services – we cannot deny that Facebook has the lead in social networking and has a huge user base. But there are reasons that made ​​me think of doing away with Facebook, and use Google+ instead.

1. Integration of Google+ with other Google services:


2.  The ease in the management of contacts:

Google Circles , one of the most beautiful properties available in the Google Plus , due to its flexibility in controlling the groups of parents and friends in an easy way than the available in Facebook.

“Android” operating system made ​​by Google, the most widely used smart phone system in the market,  certainly will give Google a push to provide its applications to work seamlessly with this new social network , through ease of communication and sharing  pictures or conversation

Google Sparks Service , is another feature where Google excels on Facebook. Google used its capabilities and expertise in search , and has provided in Sparks the easier  way to get something new and share it with your friends , unlike Facebook, where to get  a new content , you are obliged to browse outside the Facebook , and certainly  you will use Google to search for it.


5. The ability to download all your data and your information:

Many problems revolved around the privacy and the protection of Facebook users. While Google provides you with a very nice feature to load your data and updates and all your photos. with one Click.

Sharing photos in Google Plus is originally Picasa service, which is characterized by a lot of options and tools.

One of The wonderful services in Google Plus is  ”Hangouts”  which is a video conversations and the meeting of a group of users at the same . But Facebook has recently issued this feature through  an agreement with Skype to provide video calls.

Privacy was always been too controversial for many analysts and users in social networks , but Google was aware of this issue since the beginning through the idea of ”Circles”  and the possibility of selection of the circle you want when you add each update or writing something new.

Building a social network is a host of users’ information on the servers of the hosting company. Google is a more mature company, which in my opinion, it could be trusted more than Facebook. Google logo known as “Don’t Be Evil”.

Google has a lot of services that bring in large profits, such as advertising services Adsense, AdWords, and perhaps it will integrate them into Google+  as it did in Blogger and YouTube. Google “CheckOut” is also a great feature that may add to its network.  You can count all Google services and predict how Google plus will be if it was integrated with all of these services.

Go to IFeelGoods on Facebook Fanpage and click like button, and click on credits tab and click on Get credit on Skype 60 Minutes Voucher code.
Once you got Skype Voucher code ,Redeem your skype free voucher code inSkype’s voucher redeem page, Login your skype account and paste in yourskype voucher code, Now Make Skype Free International Phone Callings ,and Enjoy, Offer Limited Time Hurry and get it.

As We Know Open VPN  Tricks Has Been Stopped Because Of Server Updation.So I Found New Trick For Free Udp.


The Main Trick Is

1. Site Info..Says Daily TrafficIs 100 Mb And Bandwidh Is256Kb
2. But U Can Use It Unlimited The Recoomended Setting < Most Important >
1 . Open IDM
2 . Click On Downloads>Speed Limiter> Set It To 240 Kbps(Recomended)
3 . If U Didnt Set Limit Your Account May Blocked.
Special Case
1 . If Your Account Says That ” Bandwidth Limit Reached“
2 . Create New Account Through Other Email Id N Login U Will Be Connected U Can Create Multiple Accounts Through Differnt Email Ids. 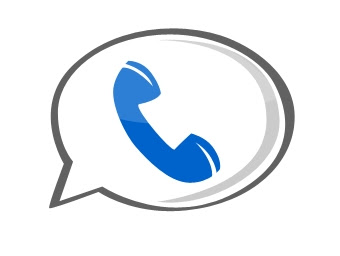 Requirements:
Steps
If you have a smart phone you can download the google voice application for it. If Google does not have an application for your device you can still use web version which you can access from your phone’s web browser.
You will need a Google voice Account . If you are outside USA you can use a proxy such as hidelinkonline to create Google Voice account. Remember that you will need one account for each person that you want to send (or receive) SMS to (from). Google Voice comes with a USA phone number that you have the option to choose from host of numbers.
Once you have the accounts set up you can login to your phone using this information. The good thing is that this application works on GPRS too. Moreover, you can use GPRS without the special data plan for iPhone.
After you have logged into your application successfully, you can send SMS to any number in USA and Canada. Since all your friends now have a Google Voice Number you can sms them and they can reply back on your Google voice number. Your friends or partners need not be within the same country. They can be anywhere in the world. This is totally free SMS service for you.
You call also use it in india with changing your ip address :)

Hello Friends,
Are you tired of using the low speed 2G service? I know your answer is ‘YES’. We all want to lay our hands on the latest high speed 3G service which gives a  download speed of 500 kbps to 1000 kbps. Today I will show a trick using which you can use unlimited 3G service for free.

Download Operamini 4.2 Handler Browser
Open your Opera mini handler and do the following changes in the Setiings:
Done!! Now use your free unlimited 3G service. Enjoy!!

There is a plugin wisely named Google+Facebook which will add an extra tab in your google+ account using which you can access your Facebook news feed.You can alsolike ,comment or add status updates to facebook from your Google+ account.Google+Facebook extension is available for Google Chrome,Internet Explorer and Firefox browsers. 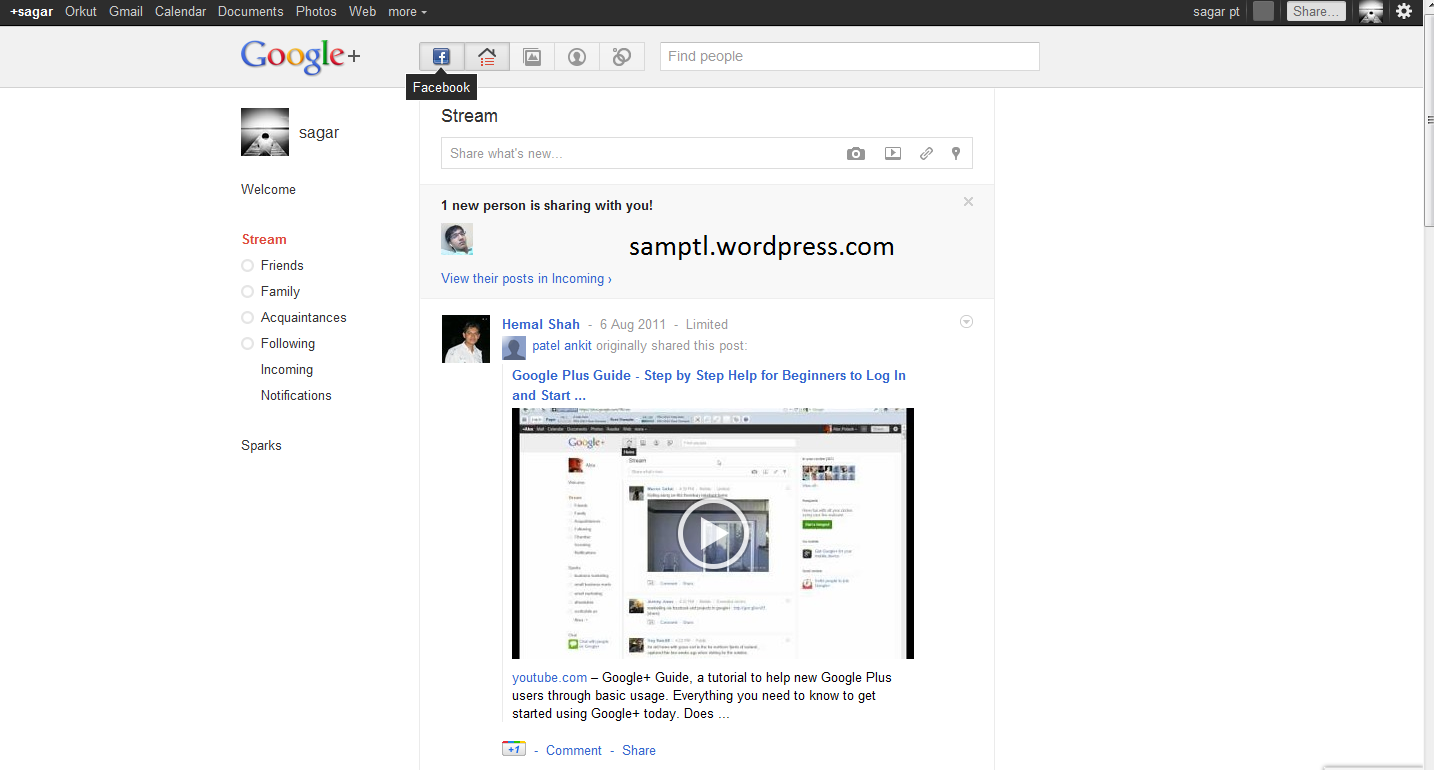 Download Google+Facebook
The only drawback of this plugin is that it doesn’t automatically updates Facebook Feed.You have to refresh your page to check new updates.,

© 2013 Learn #ack is designed by Templateify